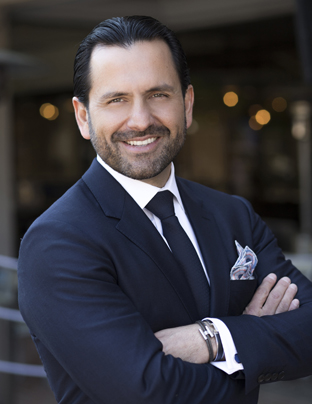 Since the beginning of his legal career, Gunther has dedicated his time to help families in immigration proceedings. Gunther has accumulated a wide-range of skills in the field of immigration law. He has litigated numerous immigration trials specifically regarding asylum, withholding of removal, protection under the Convention against Torture Act, cancellation of removal, Nacara, U Visas, Family Petitions, Temporary Protective Status, Adjustment of Status, Violence against Women Act (VAWA), self-petitions, and contested hearings on removability.

Gunther has gained the trust of several organizations in the DC metro area for his work helping the Latino Community. He is also an expert for immigration for various local television and radio stations where he informs and discusses the newest changes in immigration law.