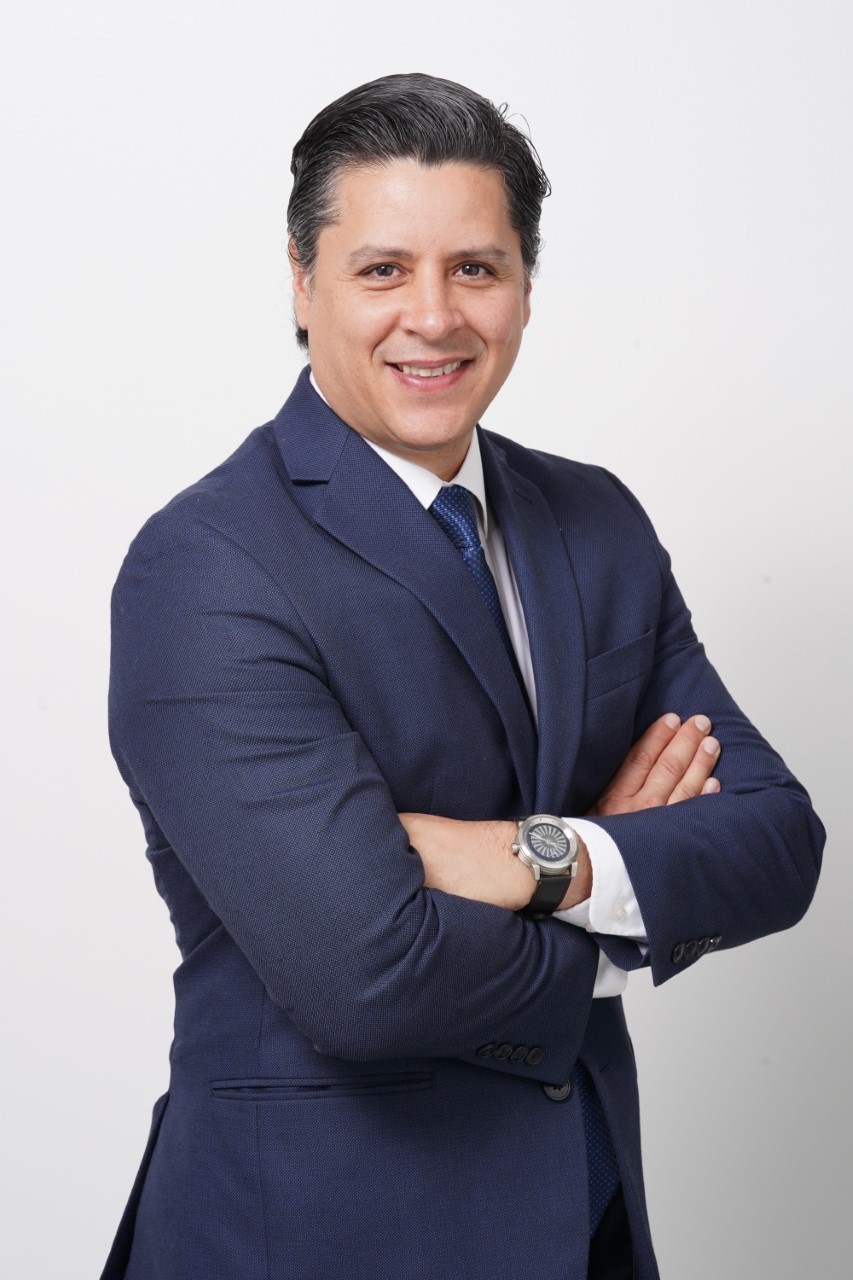 At an early age, Rodney Hernandez knew he wanted to be an attorney. The prospect of fighting injustice and helping people who did not understand a complicated legal system always drove him and shaped him to become the kind of attorney who is hands-on, compassionate, effective, and assertive.

His career in the immigration field began in Florida, where he focused his practice on cases dealing with asylum, family-based petitions, and removal cases. In his tenure, he has represented clients before the Board of Immigration Appeals and has had the opportunity to work on USCIS cases as well.

Rodney specializes in immigration law, is fluent in English and Spanish, and will fight for your rights.